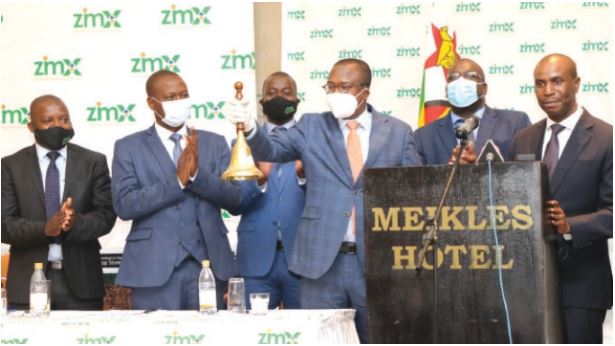 HARARE – Zimbabwe Mercantile Exchange (ZMX) saw its first trades this morning when it launched with total turnover of the day amounting to $3.03 million. On the first day of trading

The Grain Marketing Board was the main buyer and another trading company.

Three of the strategic crops, maize, wheat and soyabeans are not included on the list but Escrow Group chief executive Collen Tapfumaneyi said that ZMX has plans to negotiate with government on their listing in the medium to long term.

As is well known by now, ZMX is a joint venture between FINSEC; TSL Limited and CBZ Holdings, supported by the Government of Zimbabwe. ZMX will operate a Warehouse Receipt System and Spot Market Trading Platform

Tapfumaneyi said the need for the exchange arose from the need to cut post-harvest losses for farmers, which currently stand at 30%. It would also significantly cut down on high counterparty risks to both buyers and sellers.

A total 18 commodities have been admitted onto the Warehouse Receipt System while the spot market has three non-strategic products for trading, millet, white sorghum and red sorghum. The exchange had already come up with a framework and awareness plan for the launch of derivatives. That is for the short term, Tapfumaneyi said.

In the medium term, the WRS will onboard most banks, warehouses and logistics while the spot market will see an increase in non-strategic commodities to 14 from the current three. It is in the medium term that ZMX will introduce options and futures contracts.

In the long term, the WRS will expand its warehouse infrastructure countrywide while the Government is expected to change its policy on the onboarding of strategic commodities. The exchange will also seek to convert contract farming into structured derivatives. The derivatives market is particularly important to the exchange because, derivatives by nature, have a long tradition in supporting commodity producers to hedge their price risks. Second, they function as an important instrument for ‘price discovery’ in spot markets, helping commodity traders to set benchmarks for current prices.

Finance Minister Mthuli Ncube, in his address at the launch, said that the WRS is key in addressing post-harvest losses and will give famers more value for their efforts.

ZMX chairman and TSL CEO Derek Odoteye said the exchange will encourage the formalisation of small scale farmers to ensure the sustainability of farming activities, increased access to both local and international markets and enhanced credit facilities through collaterisation of agricultural produce.

Retail Traders in Zimbabwe are Growing but watch out for Risks 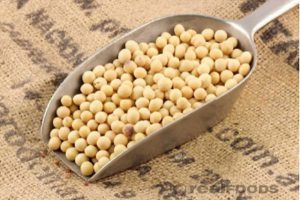 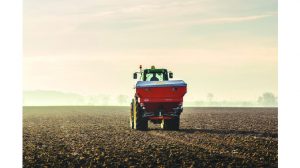 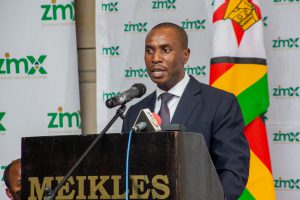 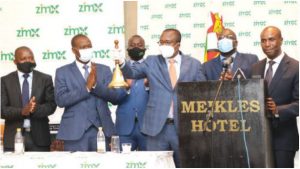 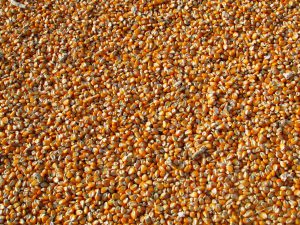 No maize at commodities exchange

STAY IN THE KNOW